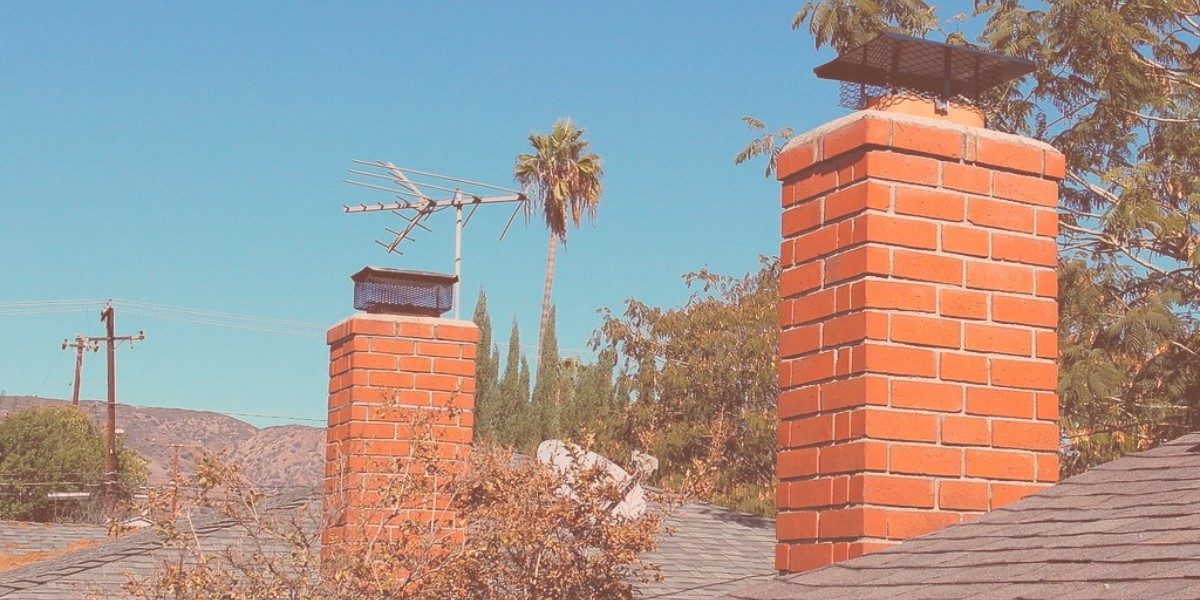 Chimneys made of bricks are likely to fall during an earthquake. People often overlook this major weak spot. Your single-story wood-framed house may be safe during an earthquake, but if the brick chimney falls into the house or across your front yard, it could cause injuries.

Falling chimneys are one of the most common types of damage in an earthquake. Newspapers as far back as the 1660s reported on fallen chimneys after an earthquake. Unfortunately, this problem still persists in California, where the majority of the housing stock was built before the 1950s, and there has been no mandated chimney retrofit program. The Magnitude 6.7 Northridge earthquake in 1994 damaged sixty thousand (60,000) brick chimneys.

Falling chimneys are so ubiquitous that it is an indicator on the Modified Mercalli Intensity (MMI) scale, a measurement of earthquake shaking intensity tied to a person’s experience. If you see chimney damage after an earthquake, it indicates an intensity level VII on the MMI scale, which is roughly equivalent to a Magnitude 6.0 earthquake. While this is very strong shaking, it is still a low threshold for a piece of the building to collapse.

Why Do Chimneys Fall?

During an earthquake, chimneys move differently than the houses they are attached to. They are taller and more flexible, so they move like a tall tree in the wind, slower than the ground motion. On the other hand, houses are shorter and more rigid, so they move similar to how the ground is moving. Some people attempt to anchor the chimney back to the roof of the house; however, with differing motions, this can induce more force into the chimney, causing it to fall. On the bright side, an anchored chimney is more likely to fall toward the exterior of the house, protecting the people inside. When an earthquake strikes, unreinforced masonry is not the best building material. Unreinforced masonry, made of brick and mortar, is designed so the mortar is weak and will fail before the brick, making in-place repairs easier. Over time, mortar tends to crack and eventually turns dust-like. Even when mortar is new, the bond between the mortar and brick is weak in comparison to the strength of other building materials like reinforced concrete or steel. Unreinforced masonry cannot withstand the large horizontal force (shear force) that earthquakes put into structures. In a brick chimney, the “weakest link” for resisting these horizontal forces is the frictional bond between mortar and bricks. Will My Chimney Fall?

If you have a brick chimney, it may fall. What increases the chances of it falling? If you answer yes to any of the questions below:

Can I Retrofit My Chimney Myself?

Retrofitting a chimney is hard to do by oneself since first you have to remove the bricks of the existing chimney, usually brick by brick, which is dangerous work. Then, it involves either waterproofing the chimney top to seal it off (making the fireplace unusable) or reconstructing the chimney with a lightweight material, as well as getting a building permit. The three chimney fixes below show the recommended options from FEMA.

Want to learn more about chimney retrofits? Check out the following resources: