Jumpstart is thrilled to announce that we’ve expanded our parametric earthquake insurance to Washington and Oregon. The Pacific Northwest faces nearly as much earthquake risk as California. And now, residents of Washington and Oregon have a new way to protect themselves from earthquakes. Jumpstart’s simple, affordable coverage pays a lump-sum immediately after an intense earthquake.

Both Washington and Oregon are among the top 5 states most at-risk to earthquakes, ranked by population exposed to strong shaking. Oregon and Washington are also included in the top 10 earthquake-prone US states ranked by number of earthquakes above magnitude 3.5.

As Much Earthquake Risk As California

The Pacific Northwest is widely known to be the most dangerous earthquake hotspot outside of California, because it’s part of the Cascadia Subduction Zone. There’s an 84% chance that a Magnitude 6.5 or higher earthquake will strike the Puget Sound region within 50 years, as cited by the Cascadia Region Earthquake Workgroup.

To visualize earthquake risk in Washington and Oregon, look no farther than the latest USGS seismic hazard map, the scientific basis for US building codes. The chance of experiencing earthquake damage is as high in Seattle as in much of California, over the 100-year timeframe of the map.

Along faults like the San Andreas in California, two plates slide past each other at the surface. In contrast, subduction zones are where two plates collide against each other, with one plate descending beneath the other.

Subduction zones create the largest-magnitude earthquakes in history, known as “megathrust” earthquakes. A recent example of a megathrust earthquake is the 2011 M9 earthquake in Japan, whose tsunami caused explosions and radioactive leakage at the Fukushima nuclear power plant.

Tectonic plates in the Cascadia subduction zone are colliding more slowly than in Japan, which means megathrust earthquakes in the Pacific Northwest are less frequent, but no less devastating. Residents of Washington and Oregon even have a name for this massive future quake, as coined by a 2015 New Yorker article: “The Really Big One.”

The last “really big one” in the Pacific Northwest was a Magnitude 9 on January 26, 1700. Since there are no written records from that time, the discovery of this earthquake is a fascinating tale of scientific sleuthing. Researchers studying tree rings in Oregon and Washington linked their findings with Japanese historical records of an “orphan tsunami”, one not preceded by earthquake shaking.

Experience this massive earthquake for yourself in a gripping play-by-play of the aftermath of a Cascadia subduction zone earthquake. This imagined but plausible case study was created by leading scientists and resilience advocates in Oregon including members of the Oregon Seismic Safety Policy Advisory Commission (OSSPAC).

Earthquakes in Seattle and Portland

It’s not just large, rare earthquakes that pose a risk to Washington and Oregon. Surface faults peppering the landscape are also capable of generating major earthquakes.

Next month marks the 20-year anniversary of the Magnitude 6.8 Nisqually earthquake in Tacoma, which caused widespread damage to older brick buildings and prompted the Washington State Department of Transportation to undertake a 19-year, $3.3B project replacing a portion of elevated freeway with a tunnel under downtown Seattle.

In Seattle, it’s plausible to see a Magnitude 7 earthquake on the Seattle Fault running east-west through downtown Seattle and across Puget Sound. Such a scenario could result in 400,000 people without potable water and more than 30,000 extensively-damaged or collapsed buildings.

In Portland, scientists have estimated the effects of a Magnitude 6.8 earthquake on the Portland Hills fault. In this scenario, the combined number of injuries and fatalities could range from 16,000 to 63,000, and up to 300,000 residents could face long-term displacement from their homes. Jumpstart’s Resilience Report likewise demonstrates that housing displacement is perhaps the most severe consequence of a major earthquake.

Getting Protected from Pacific Northwest Earthquakes

Resilience advocates in Oregon and Washington are no stranger to the risk in their states. OSSPAC routinely publishes policy recommendations in its Oregon Resilience Plan and Cascadia Playbook.

OSSPAC’s Seismic Insurance Report in particular cites that approximately 15% of Oregon’s residents and 11% of Washington’s residents carry insurance coverage for earthquakes, which is routinely excluded from standard homeowners or renters insurance.

One of the main conclusions of the report emphasizes the importance of seismic retrofits. “Insurance does not allow people to stay in their homes and avoid reliance on scarce shelter space.” In this way, the OSSPAC Report reinforces the importance of housing and the need for residents to meet their first needs.

And helping more people meet their first needs is exactly Jumpstart’s mission. Our unique parametric insurance pays a lump-sum right away that policy holders can use to pay for any expense related to the earthquake. It’s a critical step toward financial resilience in earthquakes.

We are so proud to be launching Jumpstart in Washington and Oregon, and we look forward to protecting more people with parametric earthquake insurance. 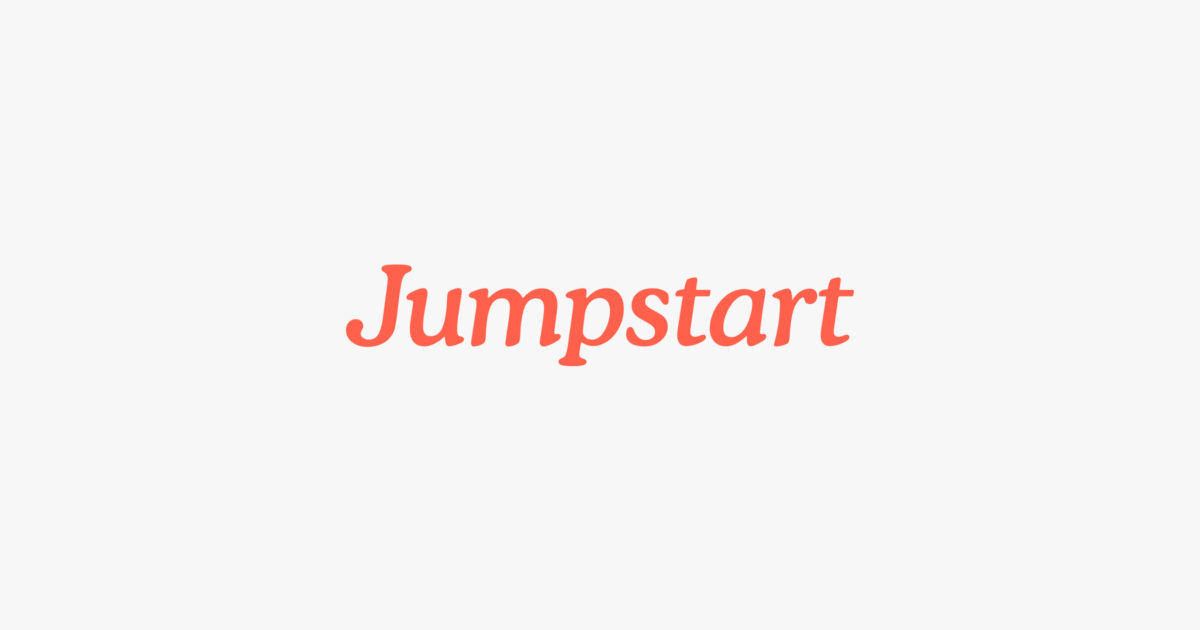