Last year on 19 September I was in Guadalajara, enjoying one free day before the start of the Mexican Seismic Engineering Society conference.  In the morning there were earthquake drills, since it was the 32nd anniversary of the devastating 1985 Mexico City earthquake, which influenced me a lot as a young engineer. Then in the afternoon, the M7.1 Puebla quake hit Mexico City.

The conference went on more or less as planned, with people frantically updating their presentations to incorporate information that was coming in real-time, with amazing efficiency. The electrical and cellular networks weren’t disrupted, so ad-hoc WhatsApp networks were established within minutes of the quake. The main damage reporting app (Reporte Responsible) was written by volunteer programmers acting on their own, and real-time maps were set up by Alidrisi Cartografía.

I saw the coverage on TV, with the “bucket brigade” removal of debris, and tickers across the bottom of the screen with the specific needs of each rescue site. Things like Multifamiliar Tlalpan has enough food and water but needs an oxyacetylene torch and hydraulic jacks.” People were delivering what was needed to the different sites, and to collections centers throughout the city.

I decided to go to Mexico City when the conference was over and help out with the brigades of the National Autonomous University of México (UNAM), which I’d seen on TV. Before I left I did my laundry at a little laundromat in a row of small shops.

While waiting, I saw a delivery truck pull up, and the workers in all the shops went out, formed a human chain and unloaded the truck.

Cooperation is a cultural characteristic, so the efficient clearing of debris I’d seen on TV didn’t require much direction. It was a natural response.

In Mexico City, at first I was amazed at how normal everything seemed.  Then we drove by the Multifamilar Tlalpan site. Ten apartment buildings, and one collapsed completely, with floors slabs only a half meter apart.  Amazingly, 9 of the 18 people who were inside when it collapsed were rescued. There were bright work lights, heavy cranes, a large tent city, and a robust security perimeter. I inspected damaged buildings for a week, until we finished with all 12,000 buildings that went through the UNAM system. Perhaps the most important service we provided was reassuring people that they didn’t have to worry  about their homes collapsing, and that they could sleep well at night. I wasn’t expecting that.

This photo shows the most serious damage in one building, and still, the residents asked for an inspection. After a disaster, there is so much chaos and anxiety that it is hard to go back to normal. As engineers, we tend to focus on the technical issues, but the most important factor is the people affected.

The response in Mexico City has become my poster child for resilience.

The government did what it does best: infrastructure and security. The rest of the response depended on ad-hoc networking of the residents, including all manner of experts. A Mexican colleague characterized it as a “festival of disorganization,” but it worked faster and better than centrally organized responses. 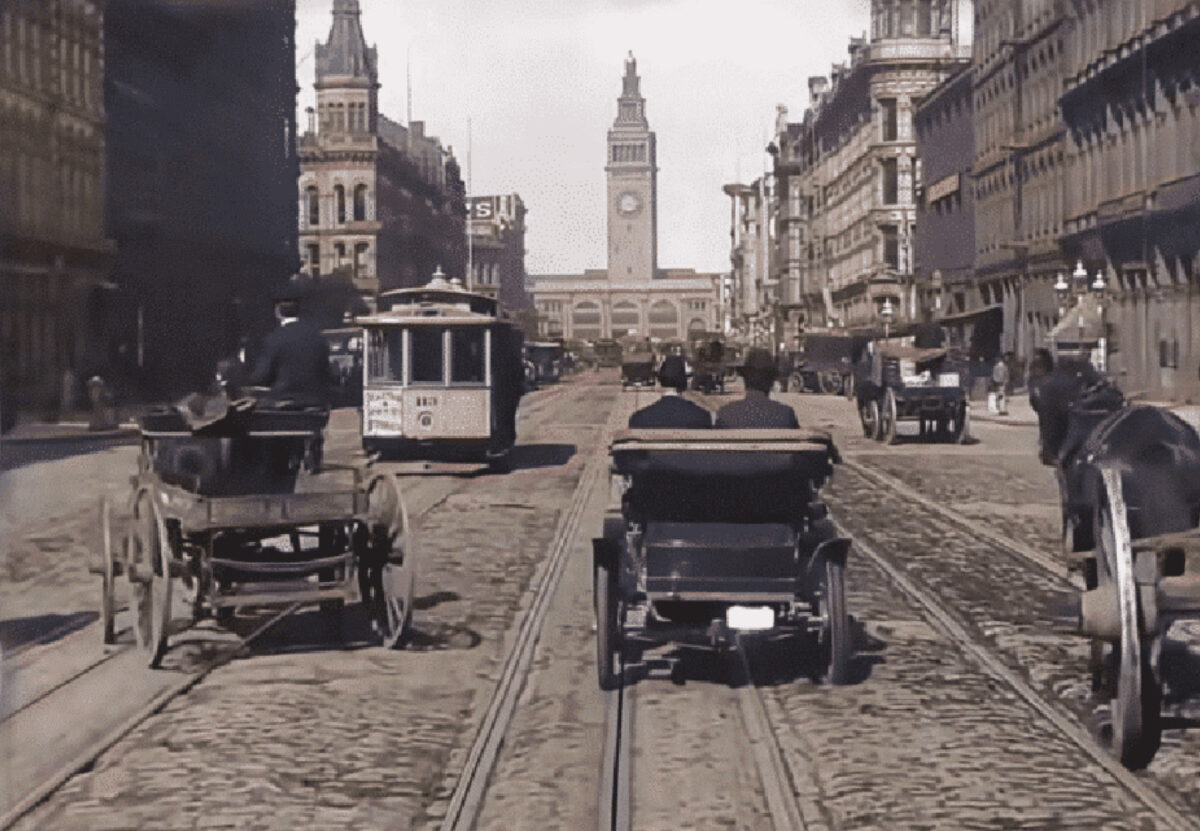 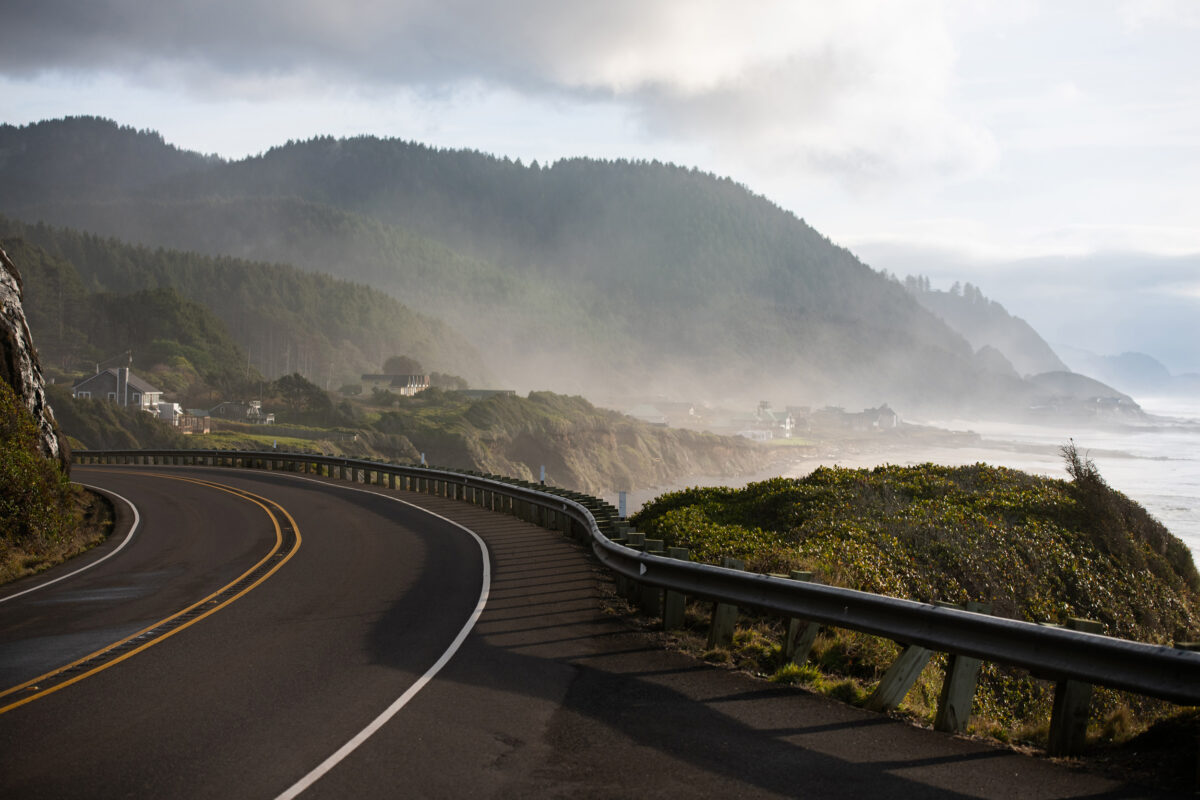